The Malls are Coming Fast and Furious...

Business
CityNews - You might be unaware that within the next three years Chiang Mai will become home to many more malls, with huge developments and small boutique malls about to pop up all over the place. Some projects are already under way while others are planned for the future. Here are some of the malls you can expect to see in the next few years:

This huge project was started in 2010 and should be finished in 2013. It is located near The Child and Family Law Court near Big C Extra. Under the same concept as Central Festival Pattaya, it melds Lanna architecture and decorations with modern design. There will be food courts, restaurants, a Depot Office, B2S, Super Sport, fitness centre, SFX Cinema, loads more chains and many small retailers. This is a BIG project.
www1.cpn.co.th

The concept here is ‘resort mall’, which kind of means that shopping might feel like a holiday... a walk in the park...something like that. As you stroll through the mall you are supposed to feel ‘nature’ around you, a different experience from some of the more industrial malls. Expect to see gardens, a canal, lots of trees and flowers, set amongst a Rimping supermarket, Chi Chang, Sports World, Major Hollywood cinema. There will also be bowling and ice skating. The project should be open December 2012. Location is the Chiang Mai-Sankampaeng Road, just off the Super Highway turning.
www.promenadachiangmai.com

The Platinum mall will be situated in the Chiang Mai Business Park, near Big C Express. It is a six storey building that will be a centre for small and medium sized fashion and IT product shops. The concept is similar to the Bangkok branch which support SMEs (Small Medium sized Enterprizes). There will be up to 2,000 shops in here, and it is hoped that the mall will be open in 2014.
www.chiangmaibusinesspark.com

This project will also be located in the Chiang Mai Business Park across from the Platinum. It will be home to small retailers and eateries.
www.chiangmaibusinesspark.com

Star Avenue has two branches already and a third project is on the way. Star Avenue 3, or Star Avenue Viva Terrace, is now under construction and will open 19th May 2012. It will be at Mahidol Road, near Chiang Mai Airport. The third project will be the same as the other projects and will be home to small private retailers and restaurants and none of the big chains.
www.star-avenue.com

This two storey community mall is on Chang Klan Road. The first floor will be home to the ‘Plaza’ and there you’ll find B2S, Watsons, Wawee Coffee, and some other small retail outlets. The second floor is going to be an ‘Education Centre’. There you’ll find a Tutor School, Language Institution, and Overseas Study Corporations. It will be open 1st November 2012.
www.adcurveedumall.com

Across from Big C Hang Dong 1, The Chill Park is a community mall for people who want something a little different from their shopping experience. They allow pets in the mall, and even in the shops, plus there will be gardens and places to relax with your pet. They plan to open at the end of the year.
www.thechillpark.com

This project should be finished by July 2012. It is located close to Payap University. There are 4 zones which make up a commercial plaza and a park. The plaza zone will have lots of shops and places to eat but as yet we have not been informed what shops or restaurants.
www.vcommunitychiangmai.com

This community mall will be on Huay Keaw Road, and if you haven’t seen it yet then we can tell you that it is intended to look just like a harbor. There will be clothing shops, restaurants and other small retail outlets here. The main thing will be clothing and fashion, and small boutiques will come up from Bangkok. You can find some of the outlets that will come to Chiang Mai at Terminal 21, JJ market, and Asia Teak in Bangkok. It is now under construction and will be open at the end of 2012.
(They have no website yet)
Upplagd av Gote kl. 13:27 5 kommentarer: 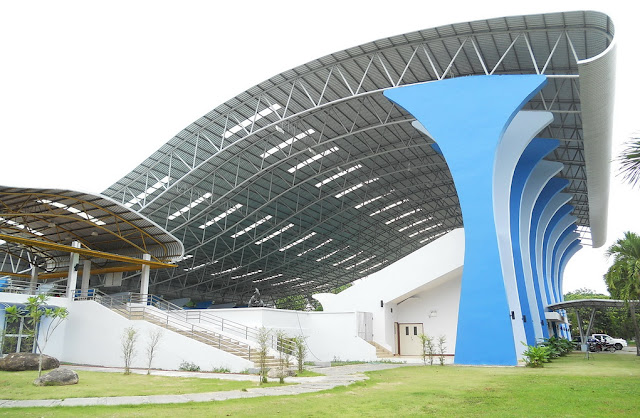 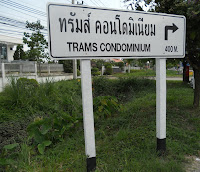 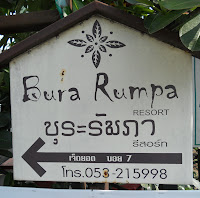 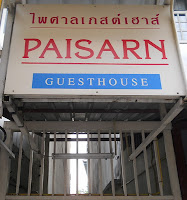 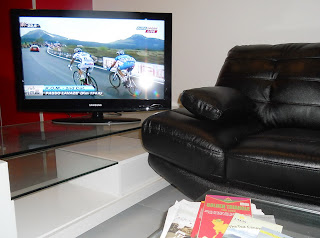 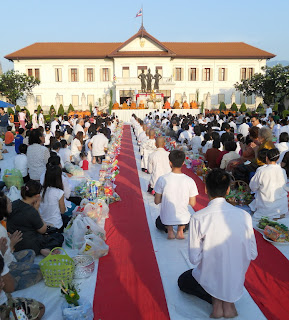 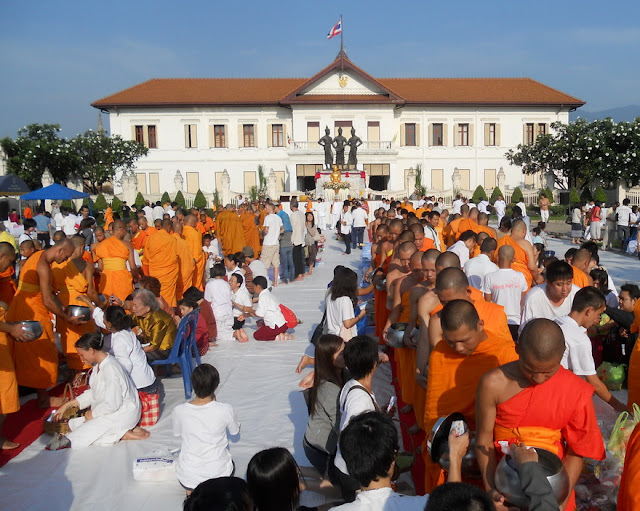 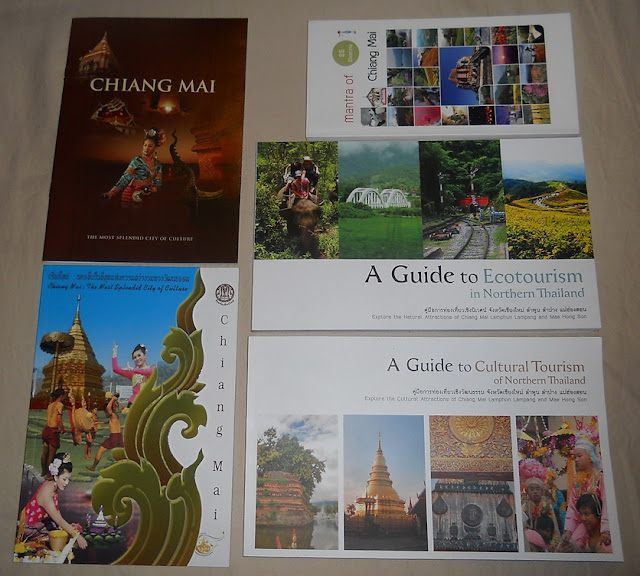 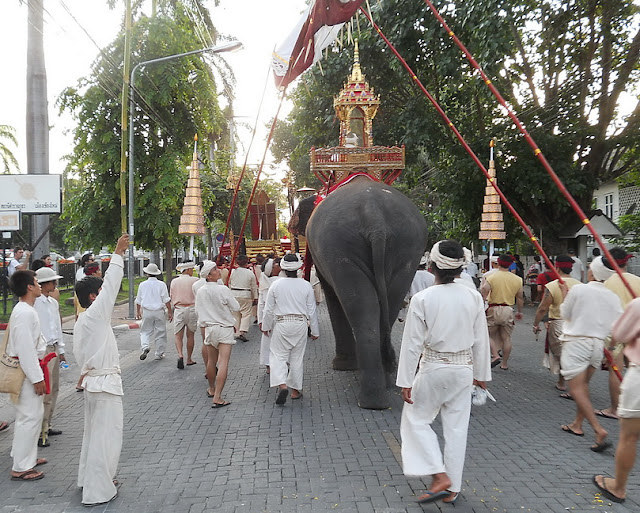